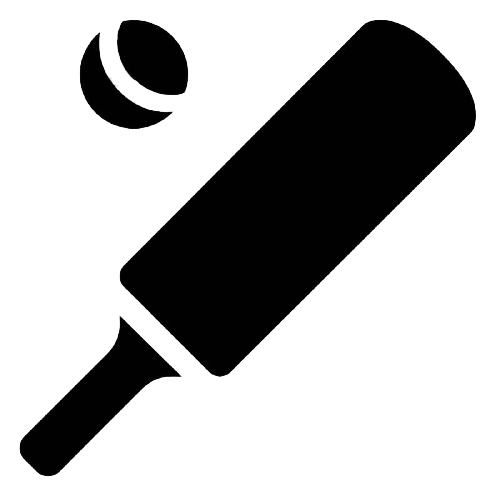 -via Android
How many players in a team

-via Android
DO YOU THINK CONDUCTING THE IPL 2020 IN DUBAI, AMIDST THE PANDEMIC IS A GOOD DECISION? 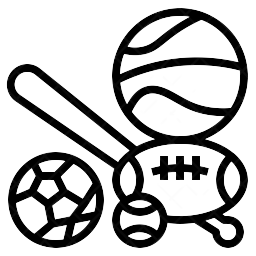 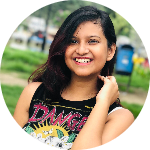 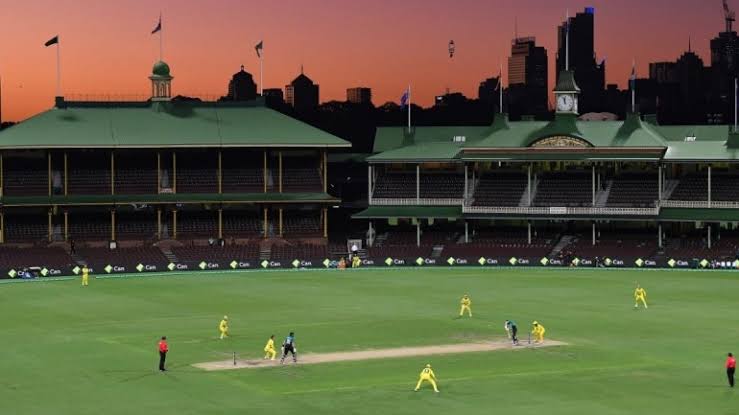 “Australia could return to international action in August with a three-match ODI series against Zimbabwe penciled into the schedule in the northern parts of the country.” But the main question is, this the right time to schedule matches ? There's a risk of infection everywhere, when you leave your house there's a risk, so I think we shouldn't think too much about it and matches should be scheduled later. I understand the concern of the fans but it’s never worth risking lives. But we must understand that it's essential we comply with the protocols and follow the prevention measures as much as we can. Returning to training is the first step but we shouldn't get complacent and we must take all precautions necessary. We'll have to see what the final plan is.


"While acknowledging the difficulty in navigating a global pandemic, we are nonetheless encouraged by the progress Australia is making in combatting the coronavirus and the positive impact that is having on our ability to host an exciting summer of cricket in 2020-21," Cricket Australia chief executive Kevin Roberts said.


Moreover I think the matches should be scheduled later, it’s simply too early to schedule matches. Some players and clubs have spoken out against football returning out of fear of picking up the virus or passing it on to others. This clearly shows that scheduling the matches would put players life at risk too even if strict protocols are followed.