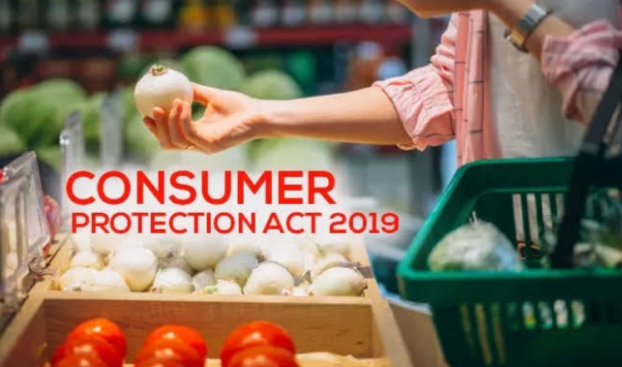 Here are some fundamental differences between CPA 1986 & CPA 2019 which we as consumers should know.

Under the CPA'86 Compliant could be filed in a consumer court basis the site of the defendant/seller's office.

Under CPA'19 Compliant can be filed in a consumer court where the complainant either resides or works providing ease of commutation to the justice seeker.

Under CPA'86 There was no specific provision of product liability.

Now the Consumer can now seek compensation for harm caused by a defective product or a deficient service.

Under the CPA'19 Courts can now refer settlement through    mediation between the two parties.