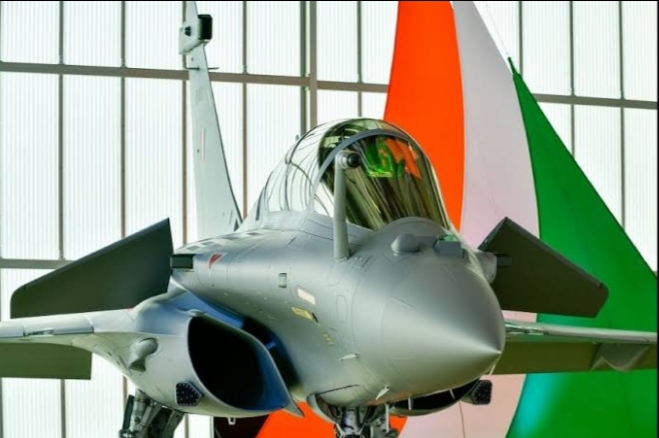 BEAUTY AND THE BEAST: First Batch Of Rafales For India leaves France !!

The most awaited flight planes Rafale are to arrive in India today covering a distance of nearly 7,000 kms from France to India.

They will cover this disance with air-to-air refuelling and will stop only at the French airbase in United Arab Emirates before reaching its destination India.

As of now, the 5 beast planes have covered half the distance and by Wednesday, thry should hopefully at the Ambala airbase in northern India,  200 kms from the Pakistani and Chinese borders.

According to Al Jazeera, IAF said, "Efforts will focus on operationalisation of the aircraft at the earliest" after the planes arrive in India.

Indians cannot wait more now for the planes to arrive and strengthen the defense forces of the country!