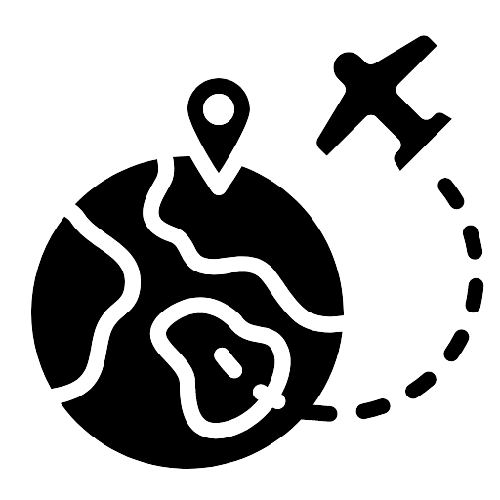 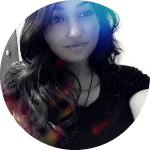 The very idea had been implemented as early as the 1990s. A riveting concept which had been bought into life in hopes to ease the process of voting system and enhance technology and politics altogether. But what is i-voting?

According to the California Internet Task Force, in 1999 the definition adopted by them was “Casting of a secure vote and secret electronic ballot that is transmitted to the officials over the internet.” It had been accepted that i-voting is a sub type of e-voting. Now what is e-voting? Electronic is simply the means to cast a ballot via broader range of electronic telecommunications technology including telephones, cable, and satellite and computers without the internet.

To advance this piece of technology, bills have been passed to initiate the study of i-voting, the countries included Washington and Minnesota, Australia, France, Switzerland, and these bills were passed in the 1990s. Soon after, in 2005, Estonia finally became the very first country to implement the system of i-voting for their general elections. Did the mock trials turn out to be cost effective? The answer would be a big no, for the reason even though an infinitesimal group was involved in the testing, giving birth to what seemed as a hypothetical project requires large investments as well as piloting the new system.

So, when does India come into the picture? Gujarat was one the states in India to conduct mock trials for e-voting in 2015 but unfortunately did not turn out to give the expected success rate. In fact, recently, the Senior Deputy Election Commissioner Mr. Sandeep Saxena claimed “the concept of ‘blockchain’ technology is a two-way electronic voting system, in a co trolled environment, on-white-listed IP devices on dedicated internet lines, enabled with biometric devices and a web camera". Unfortunately, this did not indicate the freedom of voting from home. It was quite the opposite, the voters still had to be physically present on the day assigned as well as the Time and Venue. The Deputy went on to explain "two-way block chain remote voting" consisted of a two-step verification and authorisation process using a multi-layered IT enabled which would be working on the EC's e-Governance award winning Electoral Registration Officer Network (ERO Net) using biometrics and web cameras.

Upon approval, a personalized e-ballot paper will be generated which will be encrypted generating blockchain hashtag. Even though the technology is advancing for the greater good, it still needs a way to reach the expatriates and military personnel.

The advancement of technology can be seen as a boon or a bane. It can be a boon for those who do not continue to live in their hometown, expatriates and military personnel. There is a possibility the voter turnout may increase effectively. But the issue which stands in the way of its adaptation are the security concerns. The very channel or medium is prone to cyber-attacks, which is the reason why it’s commencement should include a small sector of people, which may include, Universities, Private Organisations etc. Restricting the votes to a certain section of people may reduce the possibility of cyber-attacks and in fact turn out to be a boon, especially amidst the pandemic.