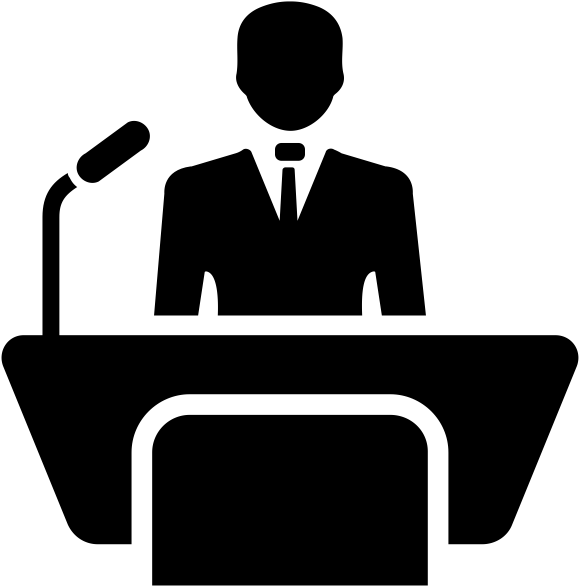 How many Presidents of US received Nobel Peace Prize 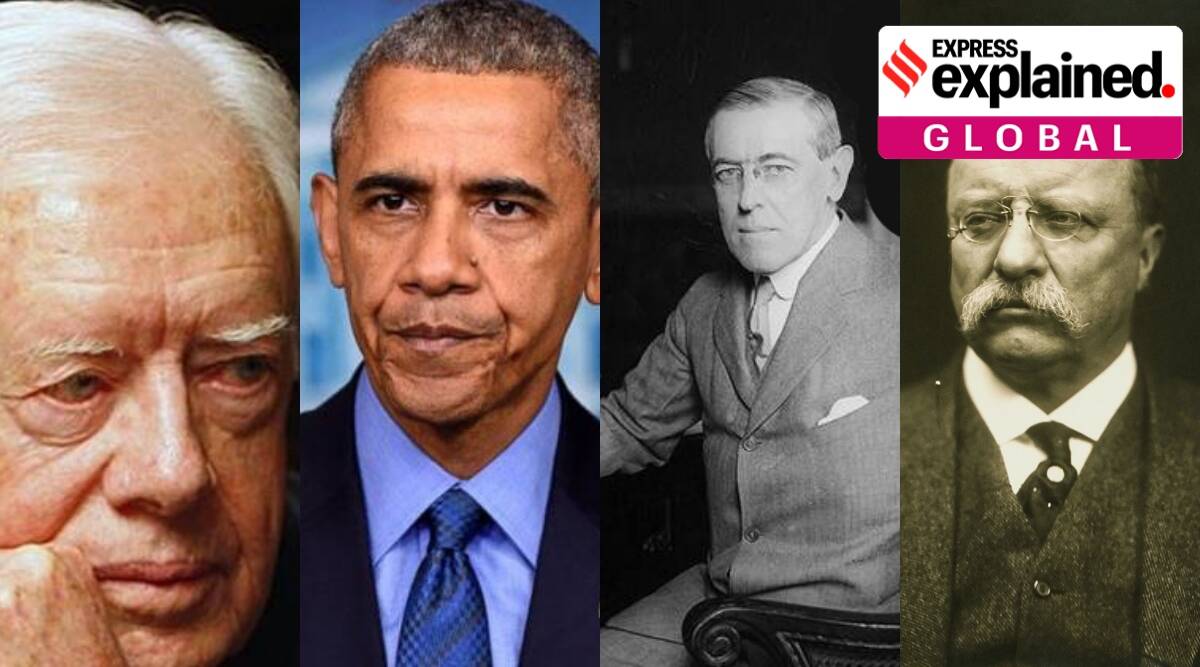 Nobel Peace Prize for his efforts towards furthering peace in the Middle East.

agreement between Israel and the UAE, and said, “For his merit, I think (Trump) has done more trying to create

peace between nations than most other peace prize nominees.”

This is the second time that Tybring-Gjedde has sought the award for Trump. In 2018, along with another

Norwegian lawmaker, he had nominated the American leader for his work in reducing tensions between North and

Trump, on his part, has repeatedly expressed his desire for being bestowed with the Peace honour. Earlier this year,

he took partial credit for the award given in 2019 to Ethiopian Prime Minister Abiy Ahmed Ali, for the latter’s

Referring to Ali, Trump had said, “I made a deal. I saved a country, and I just heard that the head of that country

is now getting the Nobel Peace Prize for saving the country.”

This year’s Nobel Peace Prize is scheduled to be announced October 9. Should Trump win next year, he would become

the fifth US President in history to be given the prestigious award. 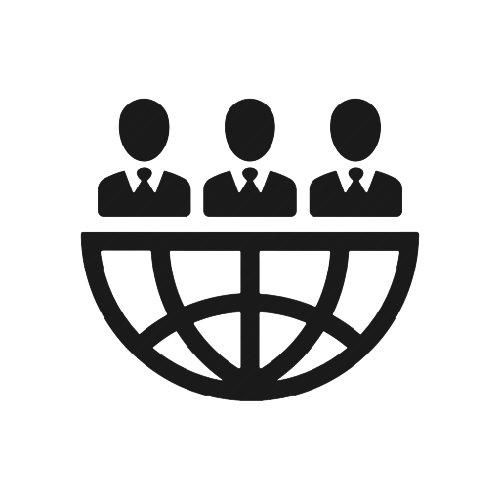 Is it possible to end china's control of the global supply chain ?

The Trade war between US and China creates a need of self-dependency on Global Production.Many of the Chinese neighbouring Countries including India takes a audacious action by reconstructing their own supply chain.The virus will accelarate a change that was a already driven by market forces as rising wages and costs in china will cause lower-value manufacturing.While the US trade network with china was diaphanous but recent virus situation create of omnious relations between them but increasing disparity between them will help US to create good economic strategy that will help to strenghten the relations with countries like India,Australia,New Zealand,Japan and South Korea.Many Companies in china have been adopting "China Plus One" manufacturing strategy to bring chinese production on its peak.China Plus One is creating a baffling situation for global manufacturers as chinese low cost production facilities to global producers.The US has three alternatives ahead. First, is to expand the scope of technology restrictions on China.Second, is to outcompete China by dramatically boosting US high-tech capabilities by pouring fresh investments into education, basic research and support sectors of the industrial setup as used to be the case in the Cold War.Third, is to continue to push China, using the existing weapons of tariffs and diplomacy, to modify the parts of its behaviour that the US finds unacceptable.The developments relating to deglobalisation and decoupling offer opportunities for India and New Delhi would be wise to pursue them. Notwithstanding the slogan of “Aatmnirbharta” (self-reliance) that has come in the wake of COVID-19, foreign direct investment and foreign trade remain the two key requirements to pull India out of the poverty trap.In the end, the biggest force diluting china's position in the global supply chain will likely be the long, slow evolution of global trade.

-via Windows 7
which country launched its first military satellite "NOOR"? 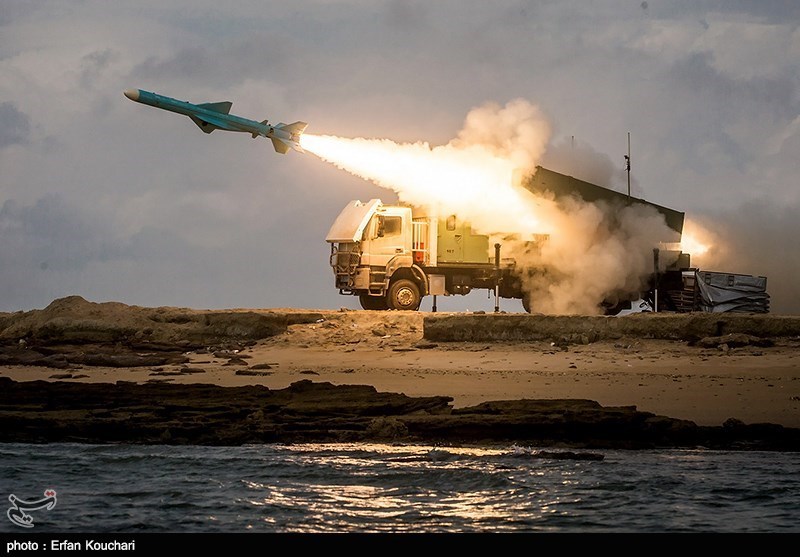 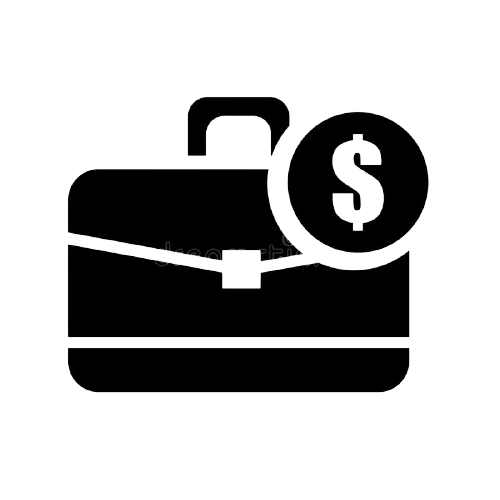 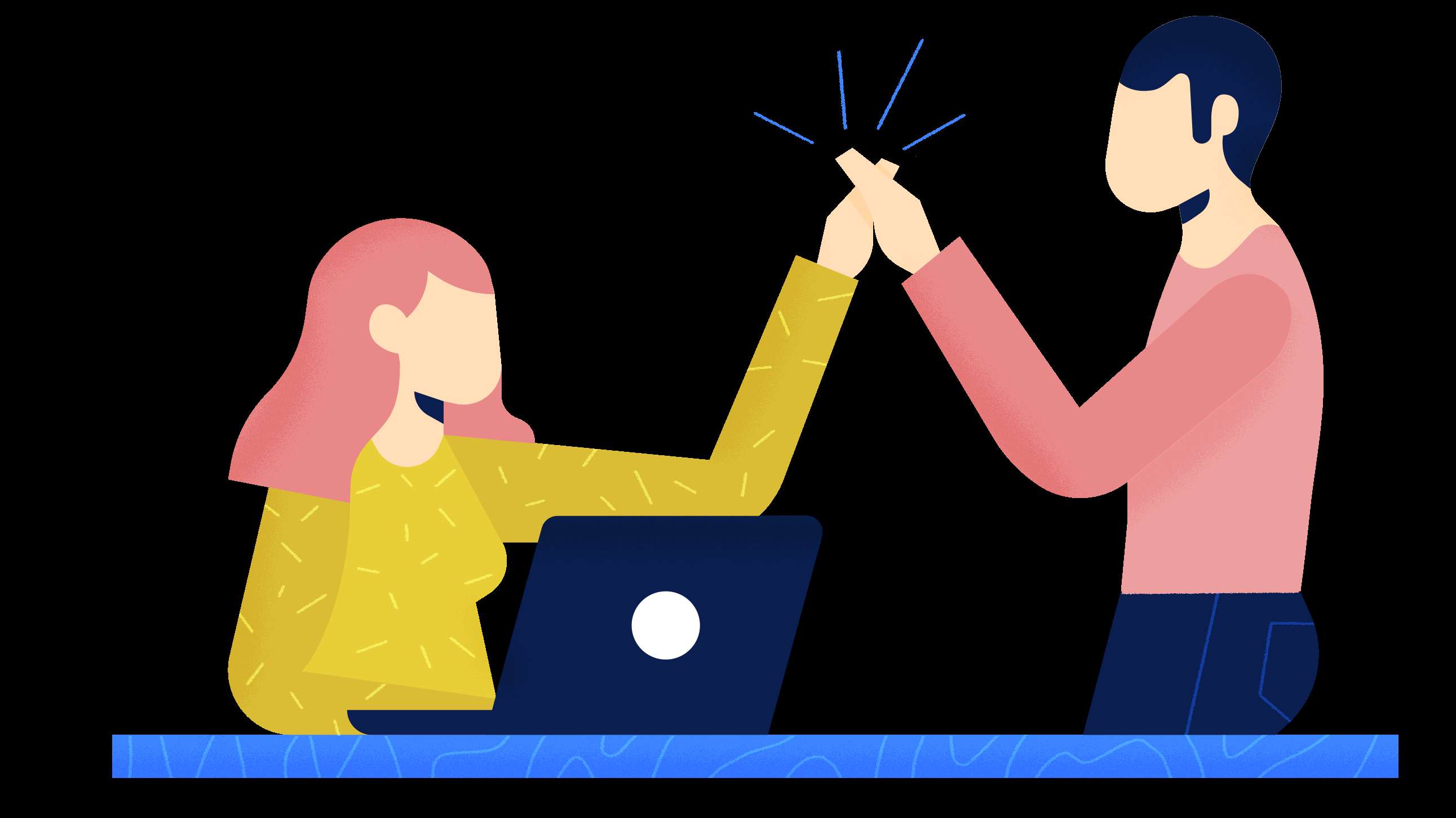 This survey form aims to gather information from different college societies and student unions about their expectations from event partners/ resource partners & collaborations. Share your suggestions for the same.

Choose from your uploaded photos